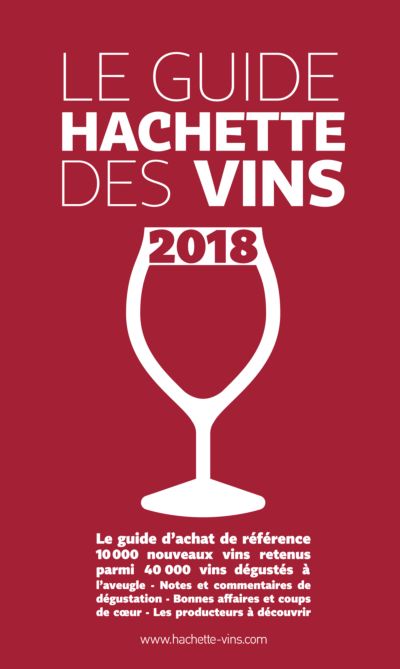 The interior chapel and the pergola of this Tuscan-style bastide remind us that in the 16th century the estate belonged to an Italian prelate. In 2009, Jean-Pierre Valade, international consultant in oenology, and Eric Petitjean took over the estate and its 33 hectares of organically grown vines (Beaumes-de-Venise, Ventoux and Gigondas).

Les Dessous des Dentelles ? It is about the slopes dominated by the Dentelles de Montmirail, these jagged reliefs which overhang the vineyard. A cuvée with a rather pleasant nose, on cherry, black fruits, laurel and spices. However, it is on the palate that this wine imposes itself. Our tasters praise its round and expressive body, combining power and finesse, where the fruits of the nose mingle with the toasted and chocolate aromas of a light woody contribution. Very promising, a superb southern wine which would give complexes to much more expensive wines.

A blend of roussanne and marsanne, with grenache and vermentino in addition, this white Ventoux has a lemon-yellow color and blends citrus and peach on the nose, with some floral fragrances. In the mouth, it seduces with its mineral vivacity. An elegant and fresh wine.

Backed by the Dentelles de Montmirail, the vineyard draws a freshness from the soil that is found in notes of red fruit and gives a very ripe grape, which shows in the suppleness and smoothness of the palate. A beautiful star for this bottle that we may be able to taste at the restaurant of the domain, opened in 2015.

"This organic red wine in AOP Beaumes de Venise is a generous wine with black and red fruits aromas with notes of scrubland."

"Ideally located in the heart of the Laces of Montmirail, the vineyard of Château La Croix des Pins produces a unique range of wines ORGANIC AOP Gigondas ReD."